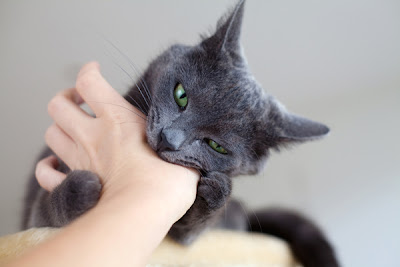 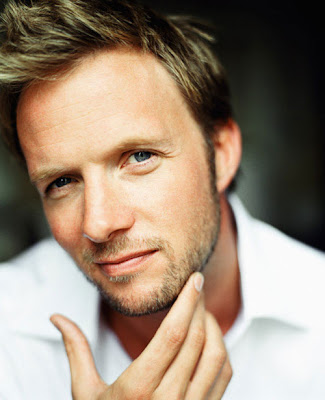 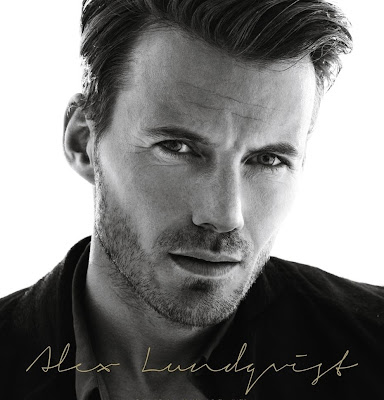 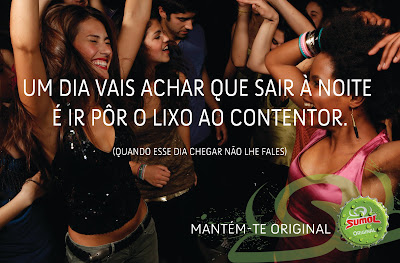 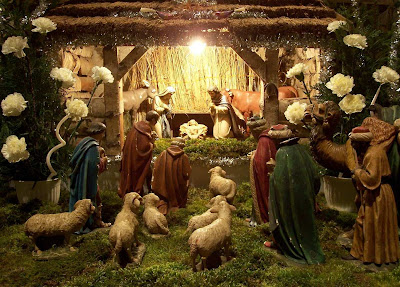 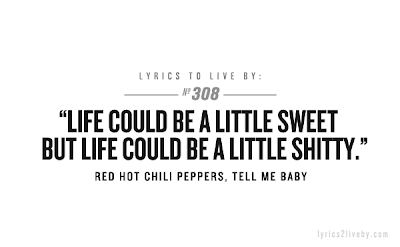 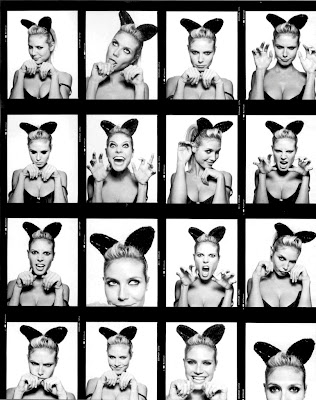 Heidi Klum @ Tweeter: “photo blast from the past: baaad kitty!” 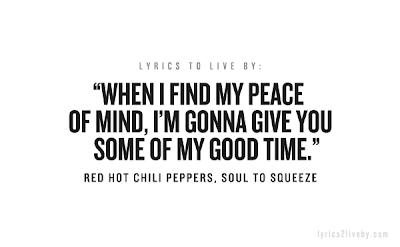 Porque, e a propósito do mash-up viral, "I know Justin wasn't responsible for it, but I just thought it was so cool. (?!?!?!) Everybody thought I'd be pissed about it, but I was blown away... I give him respect." (in NME) 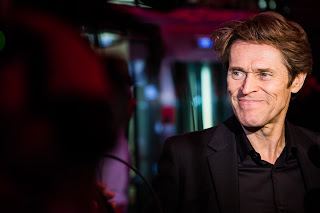 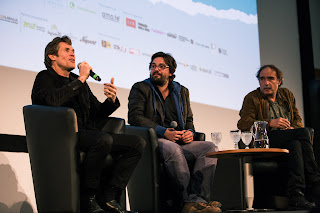 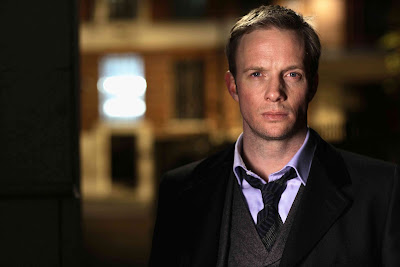 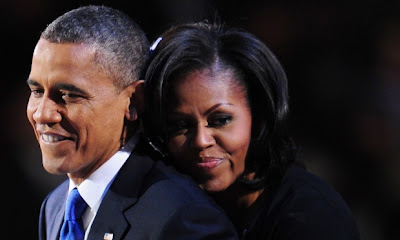 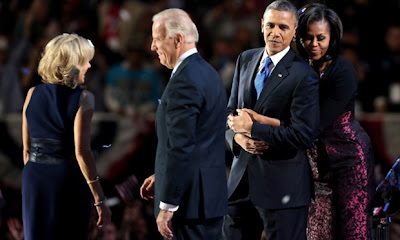 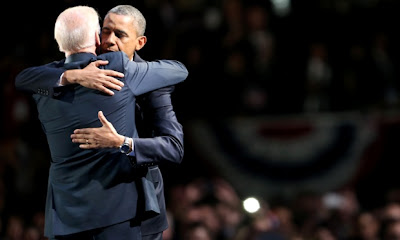 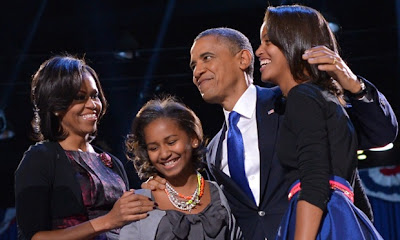 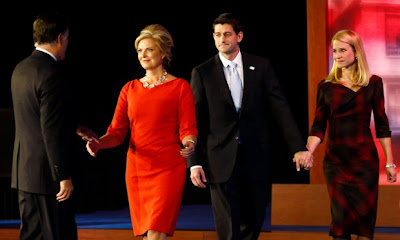 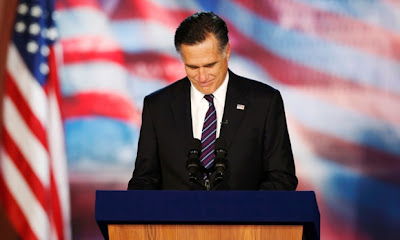 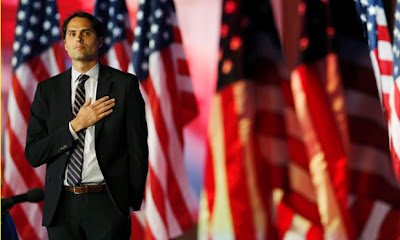 Mitt Romney's son Craig is photographed listening to The Star Spangled Banner at the start of the election night rally in Boston. Photograph: Jim Young/Reuters 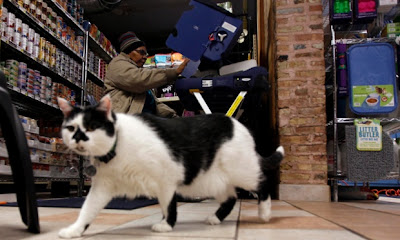 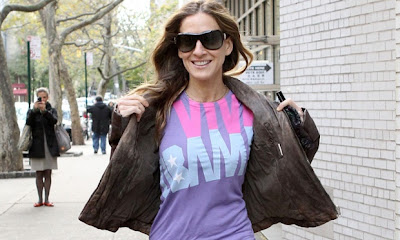 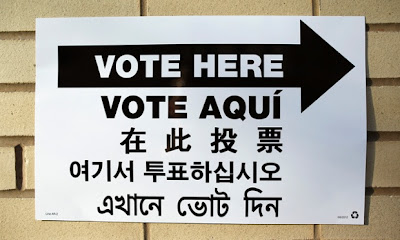 Making sure everyone knows where to go,
at a polling station in New York.
Photograph: Chip East/ Reuters

The only way is forward! * 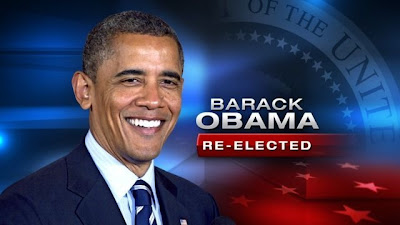 * original "And I think it's gonna be a long long time", frase da canção "Rocket Man" do Elton John 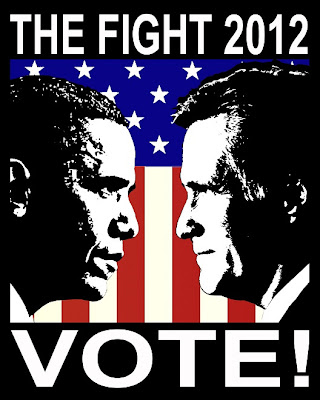 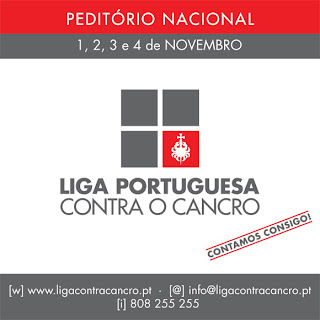 GATA
"I purr, therefore I am" 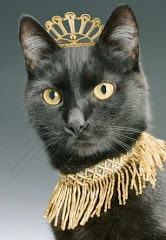 "There's only one name for a cat - Your Majesty" 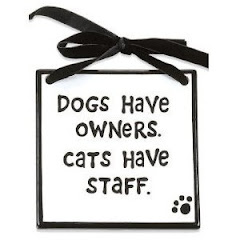 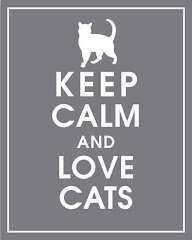 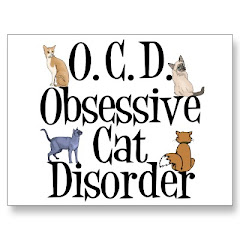 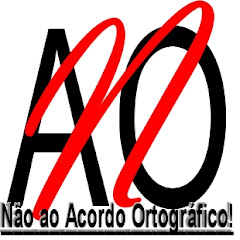